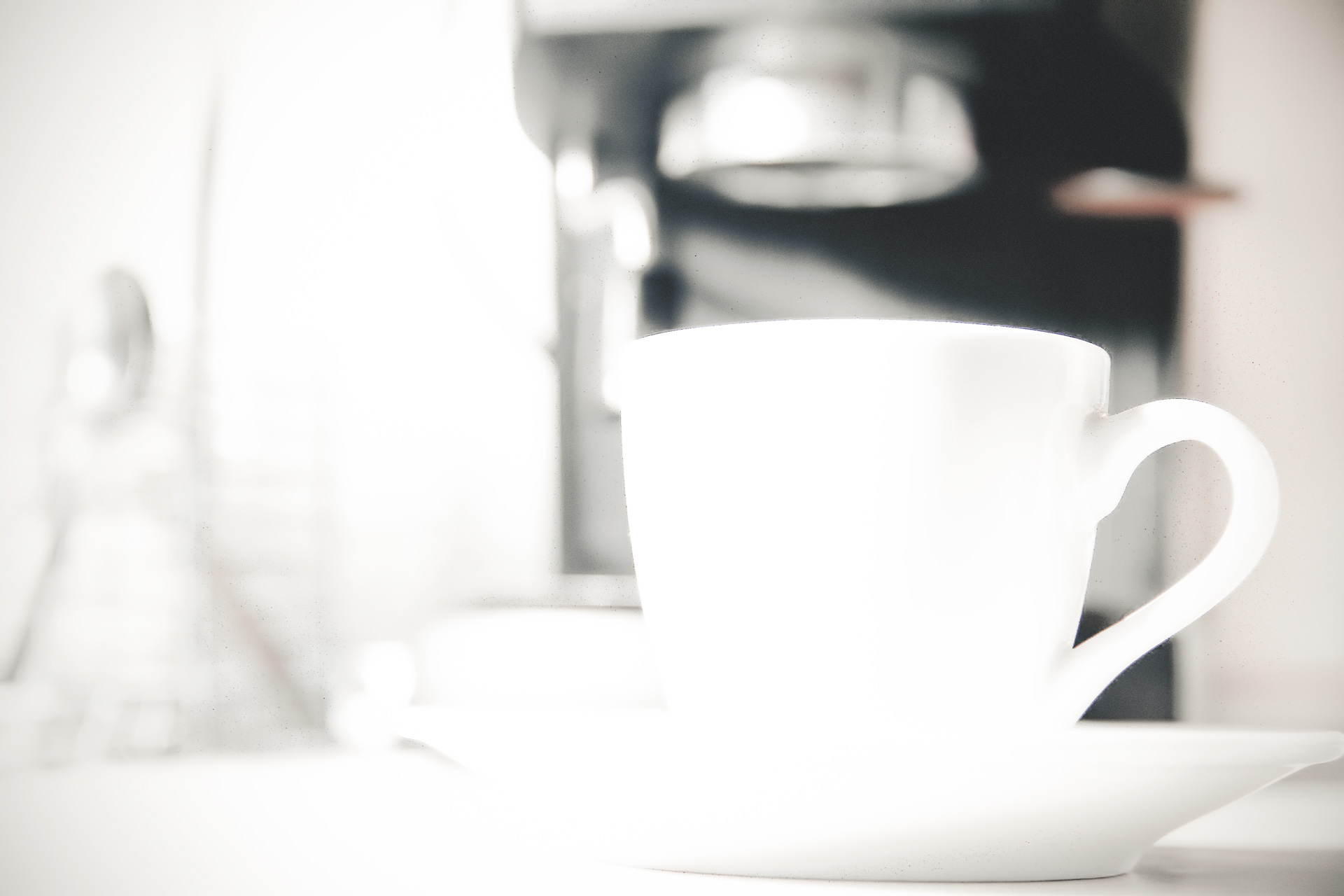 His Grace, the Most Reverend David C. Wallace Presiding Prelate, Agape Christian Fellowship Senior Pastor, Agape Cathedral
Bishop David Craig Wallace, the eldest of four children given to Elder Harvey and Mother Ella Wallace was reared in a home of love, salvific teaching and discipline. It was at the tender age of nine that young David committed his life to the Lord and shortly afterwards was filled with the precious gift of the Holy Ghost. As a result, there has been a rich deposit of ministry encompassing music, the Word and the prophetic in his life.

After serving the Lord and the church through various ministries, Bishop Wallace answered the call of God to minister the Word by delivering his initial sermon in August 1983 while serving as Minister of Music at the Good Shepherd Church of God in Christ, Corona, New York. The academic corridors were Penn State University, City University of New York, and New York School of the Bible. While at Penn State, Bishop Wallace served as Director of the University’s Gospel Choir. Many souls were saved, healed and filled with the power of the Holy Spirit.

He was ordained to the gospel ministry at the hands of his father and a board of presbyters at Full Gospel Tabernacle, Long Beach, New York in 1984. It was under the dynamic leadership of the late Bishop Frederick Douglas Washington, Pastor of Washington Temple, Church of God in Christ in Brooklyn, New York that Bishop Wallace completed his apprenticeship to the gospel ministry with a prophetic emphasis on shepherding the Lord’s flock.

He is President of the Annual Fresh Anointing Conference and Holy Convocation, Senior Pastor of the Agape Cathedral, serving both in Brooklyn and Baldwin, New York since September 1988 to the present. He is recognized by civic, social and political leaders as a visionary with a holistic approach to the needs of the urban community and is the recipient of various citations and awards.

As a prince in the Lord’s Church, he embraces vision with an apostolic anointing. He recognizes his role as a father in ministry and works arduously in fulfilling Ephesians 4:12, “the perfecting of the saints, for the work of the ministry and the edifying of the body of Christ.” As a man who understands purpose, he settles for nothing less than excellence in ministry and business. One of the supreme mandates given to him by God is that of developing men and women for leadership and the establishment of the Lord’s work. Bishop Wallace is the devoted husband to Reverend Cordelia Wallace, an ordained elder and international evangelist who has shared life and ministry with him for over 30 years and the proud father of two adult children, Octavia Chanel and David Frederick, Eric R. Figueroa 2nd son in love and the doting grandfather of one, Eric III.